Running Sheet not yet available 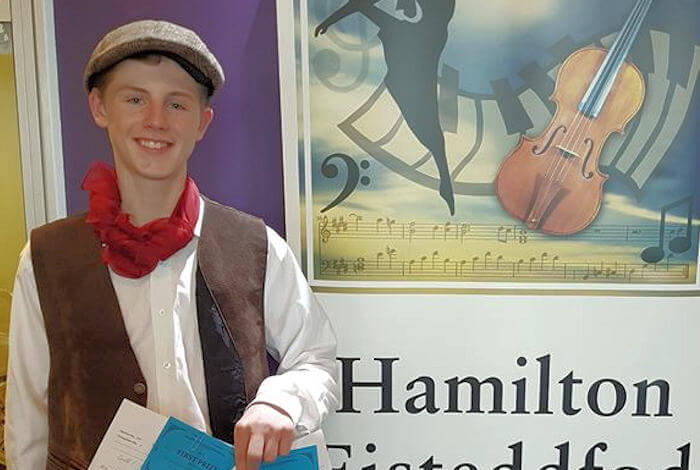 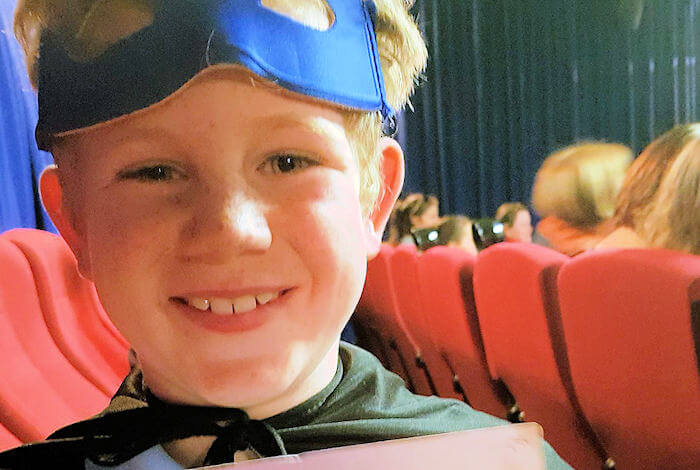 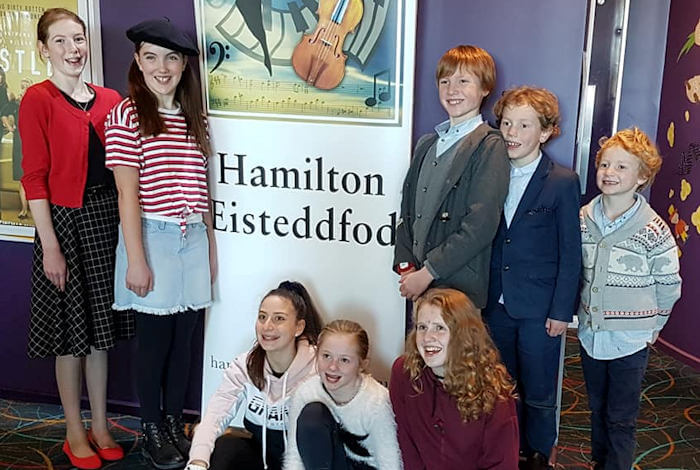 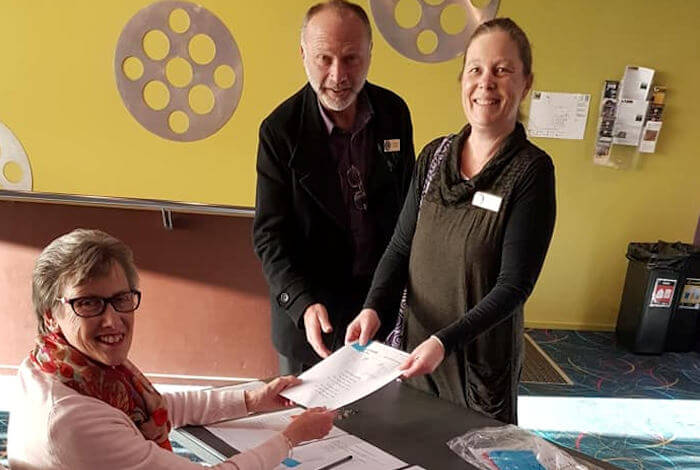 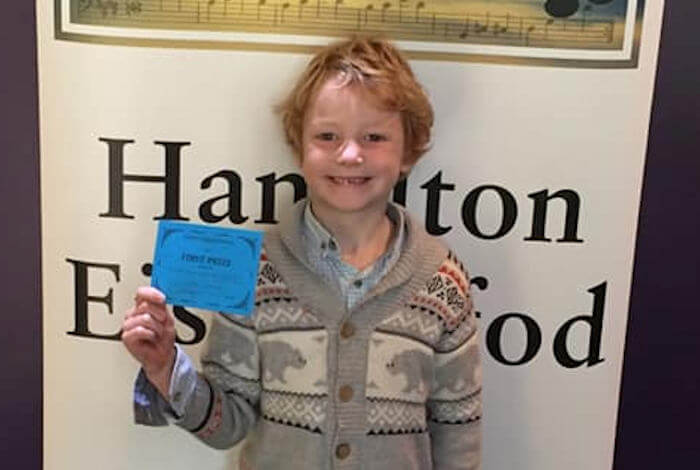 Louise began her working life as an actor, after graduating from the National Institute of Dramatic Art (NIDA). She worked in theatre, TV and film, and is still recognised for her role as Sandy, the Top Dog on Prisoner. She has worked as a writer and script editor on many TV shows, including for Neighbours, Blue Heelers and MDA, as well as freelancing for other programs. She has written a range of award-winning corporate short films and animations.

Louise has been published as a freelance feature writer for The Age and The West Australian, and has published a novel, The Hero (Allen & Unwin). She has taught Professional Writing at RMIT, NMIT and UTS (Sydney). For many years, Louise was the short story judge for the Fellowship of Australian Writers annual, national competition. 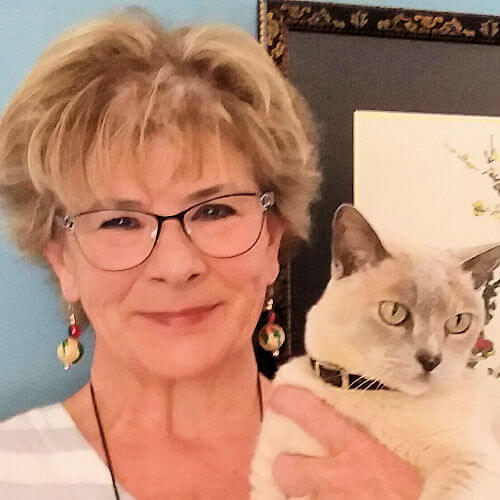