Running Sheet not yet available

The following special awards are available for the 2023 Hamilton Eisteddfod Dance Competition.

Granting the recipient a place at the 2024 Australian Ballet Summer School.
Donated by Angela Magill and Hamilton Dance Company

One award of $150, for a junior dance student.
Donated by Stagelit Studios

One award of $300.
Donated by Struck Accounting

Granting the recipient a place at the 2024 Australian Ballet Summer School.
Donated by The Hamilton Eisteddfod

One award of $150, for a senior dance student.
Donated by Stagelit Studios

Two awards of $250 each.
Donated by the Lions Club of Hamilton 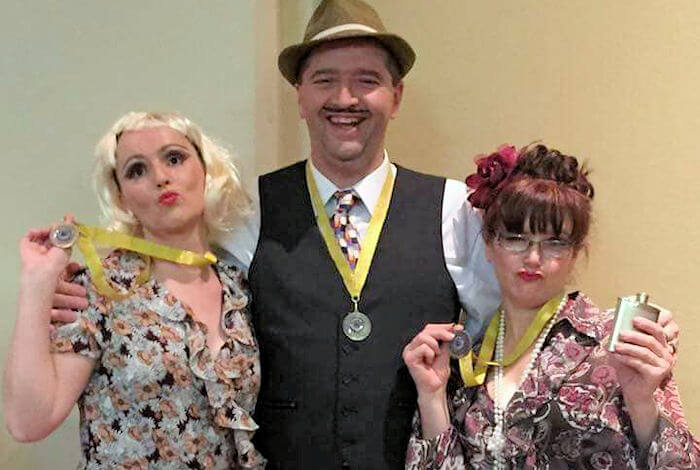 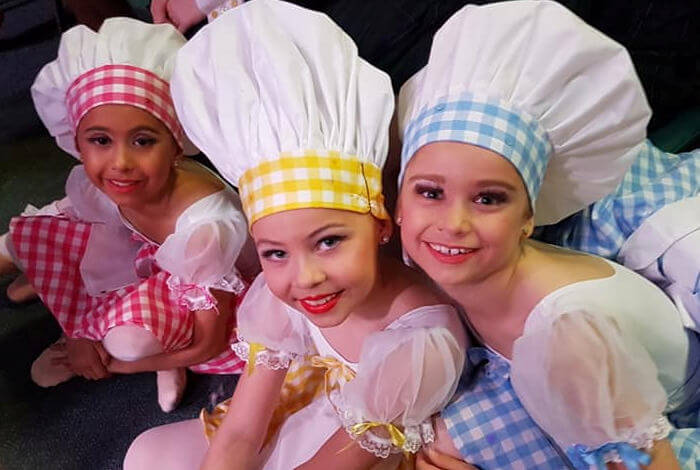 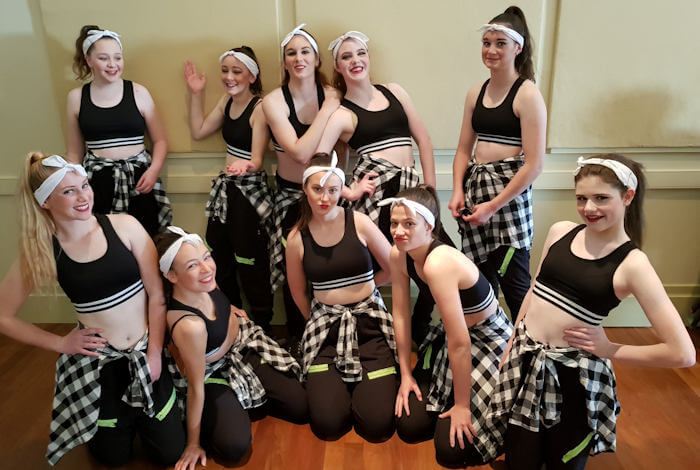 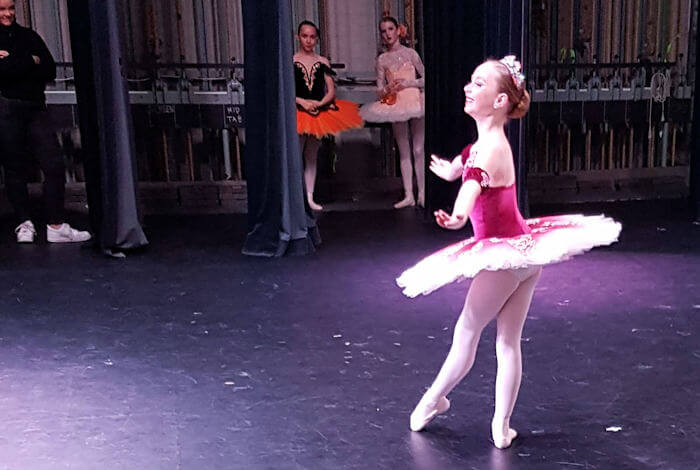 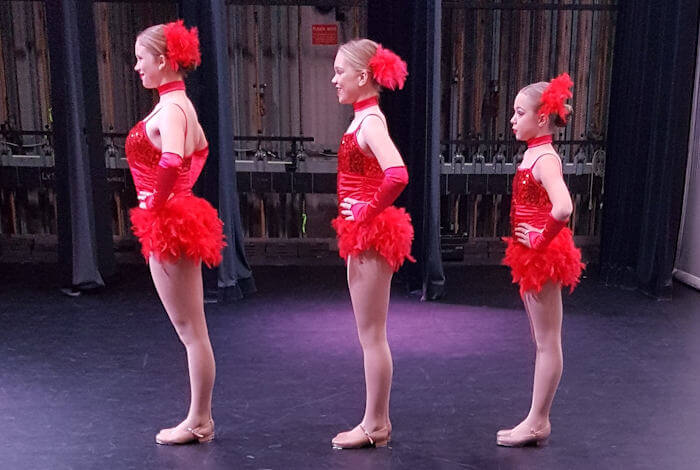 Brian Nolan is one of Australia’s most celebrated dance Adjudicators.

He is a former member of the Australian Ballet Company, where he participated in several international tours. In 1977, he toured Australia and performed with Dame Margot Fonteyn in The Merry Widow. He has also been privileged to perform with the Bolshoi Ballet and has appeared in several musicals, including Mame, West Side Story and Oklahoma!.

Brian has worked with both Channel Nine and the ABC Channel 2 Ballet, performing in a wide range of shows. He has also choreographed Variety Shows and tapping spectaculars.

In 2013, Brian was presented with the Phoenix Arts Award for his Contribution to the Arts. He sits on many national and international panels and boards, including the Victoria and Tasmania Regional Advisory Panel of the Royal Academy of Dance.

He is the Director of the Brian Nolan Academy of Dance, which celebrates 40 years in 2023. 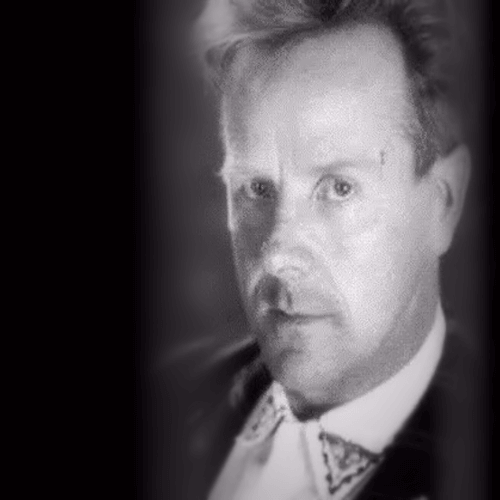